A faulty iPhone X allegedly overheated and exploded as a user installed the latest i0s.12.1 update, according to a report by Gadgets 360.

Tech blog Gadgets 360 shared the following tweet from Rocky Mohamadali, who said that while he was charging his iPhone and installing the latest software update, his device immediately proceeded to go up in flames without warning.

He tweeted: “iPhone X just got hot and exploded in the process of upgrading to 12.1 iOS. What’s going on here???”

Gadget 360 said that Mohamadali told them: “This year early January I bought the iPhone and have been using it normally. Dark grey smoke started coming from the phone. The update was completed and as soon as the phone turned on it started to smoke and caught fire.”

Apple responded to the tweet by saying that it was “definitely not expected behavior” and asked him to contact them so that they can investigate the matter further.

This incident appears to be as close to factual as possible – as the user provided an image of the device post-combustion.

However, people have been known to go to great lengths to make their stories go viral, such as microwaving their phones.

Internet pranksters known as 4-Chan created fake advertisements on social media in 2014 claiming iPhones can be charged by putting them in the microwave.

This hoax tricked iPhone users into microwaving their own devices.

While it’s definitely a serious issue, there hasn’t been any recent reports of iPhone X’s exploding during the year.

At the moment, there’s no reason not to believe that Mohamadali’s claims are disingenuous or false.

Nor is there any proof to suggest that the iPhone X exploded because of a faulty software.

Defining and tracking the code quality 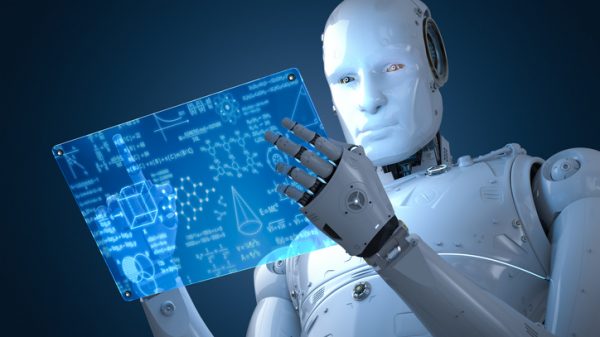