Finisar to be bought in $3.2bn deal

II-VI Inc. said that it has agreed to buy Apple Inc. supplier Finisar Corp. a manufacturer of optical communication components, in a deal worth around $3.2m (£2.4m), according to a press release announcing the deal.

The deal will put the two companies at the forefront of the technology market, allowing the companies to create a range of transceivers to help data transfer speeds through undersea network cables with 5G.

The II-VI Inc. deal values Finisar at $26 (£20) per share, in a cash and stock transaction, representing a premium of 37.7% to a Finisar closing share.

Telecom operators are spending a large sum of money to create 5G networks, which rely on using dense arrays of small antennas and the cloud to offer data speeds of up to 50 to 100 times faster than 4G networks.

Last year, Apple invested $390m (£303m) into Finisar as part of its efforts to boost production of laser chips that are used to power iPhone X’s features such as Face ID, Animoji and portrait mode photos.

Together, we believe that we will be better strategically positioned to play a strong leadership role in the emerging markets of 5G, 3D sensing, cloud computing, electric and autonomous vehicles, and advanced microelectronics manufacturing.”

The deal is expected to be finalised in mid-2019. 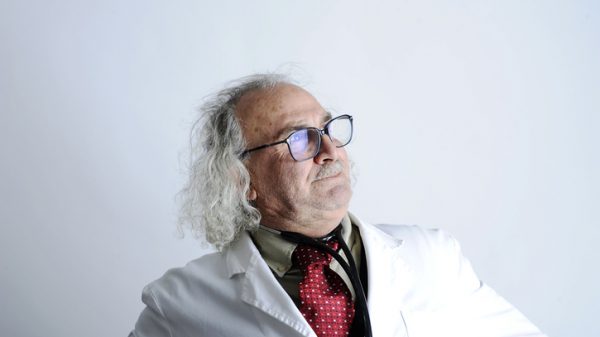