Companies could potentially have to retrain employees to work with AI and keep up with the forecasted $97.9 billion (£79 billion) that this market is expected to reach by 2023, Forbes reports.

It’s predicted that as many as 120 million workers across 12 of the world’s biggest economies may have to be re-educated because of the impact that AI is having on firms.

This information is taken from numerous surveys and studies, according to American business magazine, Forbes. Analysing the data, it was found that just 41% of CEOs believe their staff has the skills and resources to execute the correct business strategies. Which is why so many people are opting for AI instead.

Where AI has had an impact

According to a 2018 online report of 85 OEMs carried out by McKinsey, 80% of those asked believe that using AI reduces company cost, 55% think it improves quality and 54% agree that productivity is increased when using artificial intelligence.

It was also revealed that 67% of firms will look to invest in AI to intelligently automate IT processes within their information technology department.

Furthermore, beauty firm L’Oréal believes that by using a chatbot to ask questions to potential interns, they saved 200 hours of time.

As well as this, algorithmic-guided selling, a type of AI that guides sellers in decisions, has already been adopted by 51% of trade organisations, according to Gartner’s survey of 250 sales leaders.

“We face a choice”

Writing for the New York Times, Dr. Marcus, a cognitive psychologist, and robotics entrepreneur alongside Dr. Davis, a computer scientist have commented on the high use of AI today saying: “We face a choice. Either we stick with today’s approach to A.I. and greatly restrict what the machines are allowed to do (lest we end up with autonomous-vehicle crashes and machines that perpetuate bias rather than reduce it). Or we shift our approach to A.I. in the hope of developing machines that have a rich enough conceptual understanding of the world that we need not fear their operation. Anything else would be too risky” 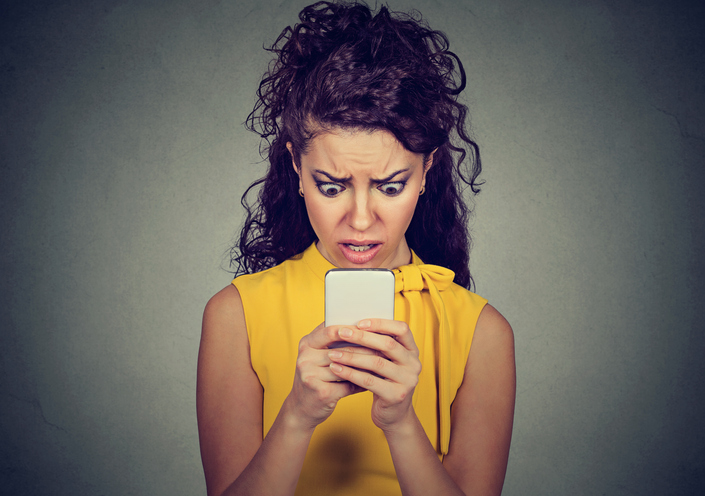 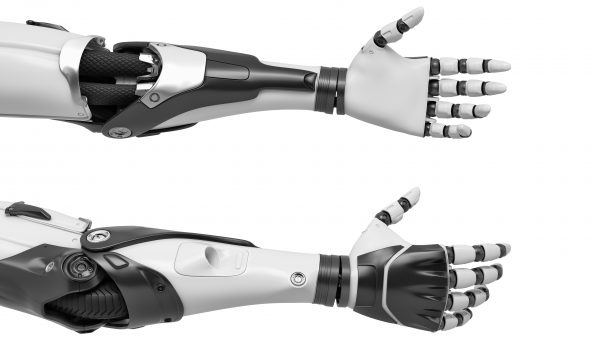 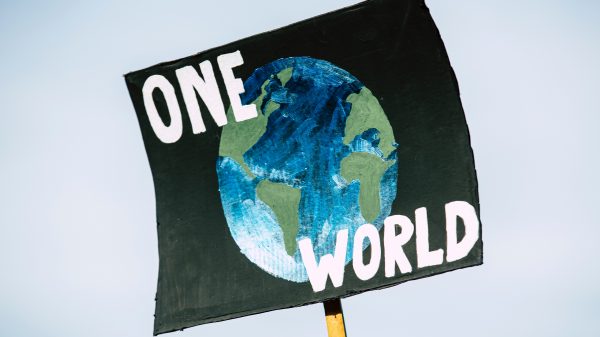