The Department for International Trade (DIT) announced via a press release that 359 new FinTech jobs are expected to be created in the UK as a result of a £109.5m investment from 11 separate foreign investment companies.

The report states that these overseas contributions will create jobs in London, Reading, Leeds, and Newcastle. These new investors will expand roles in FinTech, artificial intelligence and software development sector.

A large majority of the funding originates from the Latin America and Asian markets, including firms in Brazil, Argentina, and India. Investors in New Zealand and the US have also been added to the investment stream.

The announcement comes as the deadline approaches for the UK to secure a withdrawal agreement with EU.

“It’s easy to see why the UK is Europe’s top destination for foreign direct investment,” said the international trade secretary Liam Fox. “Our country is home to world-leading research and development capability, as well as a culture of innovation.

“My international economic department has a network of Trade Commissioners operating across the world, seeking investment opportunities that will help create jobs and improve the lives of people in the UK.”

Brazil’s largest auto parts manufacturer invested a total of £30m which will be used to create 10 jobs over the next four years.

While Argentine Software and digital design company Globant invested £32m to expand their operations in London. Their investment will help create a total of 140 jobs in London.

US AI software company, THinCI, will create a new base and 40 jobs in Leeds; and Engineer.ai, a UK based company, will benefit from a £29.5m injection from Global venture capitalists, Lakestar, Jungle Ventures & Softbank’s DeepCore, and create more jobs in addition to the 50 that have already been opened up.

“The Department for International Trade was very helpful guiding us through the unfamiliar regulatory network for setting up a new venture in the UK. This assistance allowed us to get established quickly and our newly employed engineers and programmers productive in record time” said ThinCI’s CEO Dinakar Munagalam.

“What attracted ThinCI to the UK is its talent pool of engineers and programmers that could immediately begin providing the chip design and software development assistance we needed. We found that talent in Leeds and Kings Langley.” 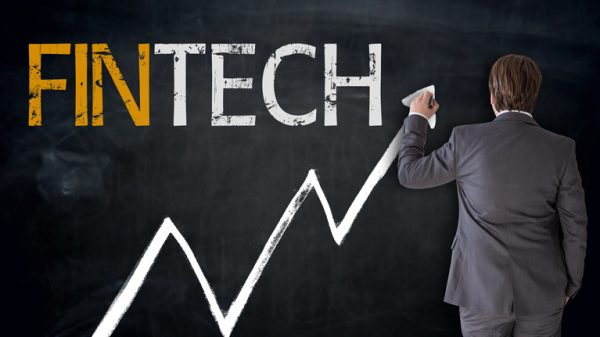 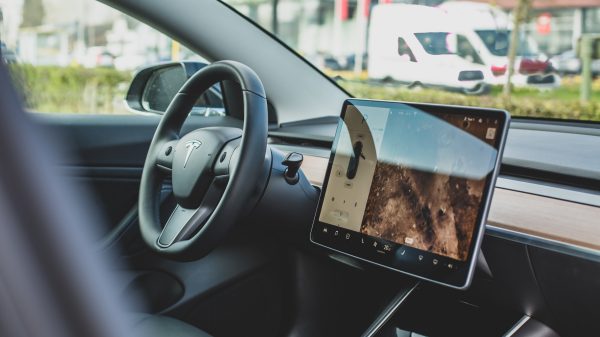 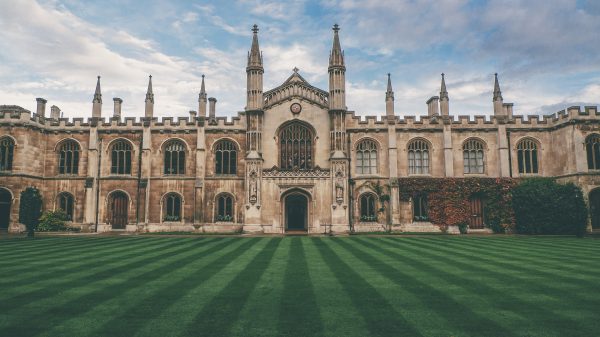 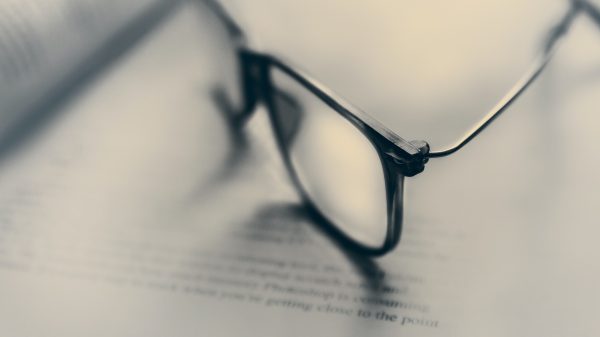 The value of offshoring testing services