Despite Home Office denying people the right to access immigration data on them, the government has been told it’s illegal and anyone that does so will be challenged in court.

On Monday, the debate will be held in Parliament, aimed at proposals in the bill to introduce an exemption for immigration information.

Rosa Curling, human rights solicitor from Leigh Day, said to The Guardian: “The immigration exemption creates a discriminatory two‐tier system for data protection rights. The clause is incompatible with GDPR, as well as EU law generally and the European convention on human rights.

“If the exemption is made law, our clients will apply for judicial review. They have written to the government today to urge it to reconsider and to remove the immigration exemption from the bill without further delay.”

‘Data protection is a basic safeguard’

Over 3 million digital activists and EU citizens living in the UK have written to Amber Rud from the home secretary, saying they will take legal action if a clause in the data protection bill is approved.

Jim Killock, the ORG executive director, added to The Guardian: “This is an attempt to disguise the Home Office’s mistakes by making sure that their errors are never found. When people are wrongly told to leave, they would find it very hard to challenge.

“Data protection is a basic safeguard to make sure you can find out what organisations know about you, and why they make decisions.”

Killock also noted immigrants aren’t criminals, nor should they be treated as such. 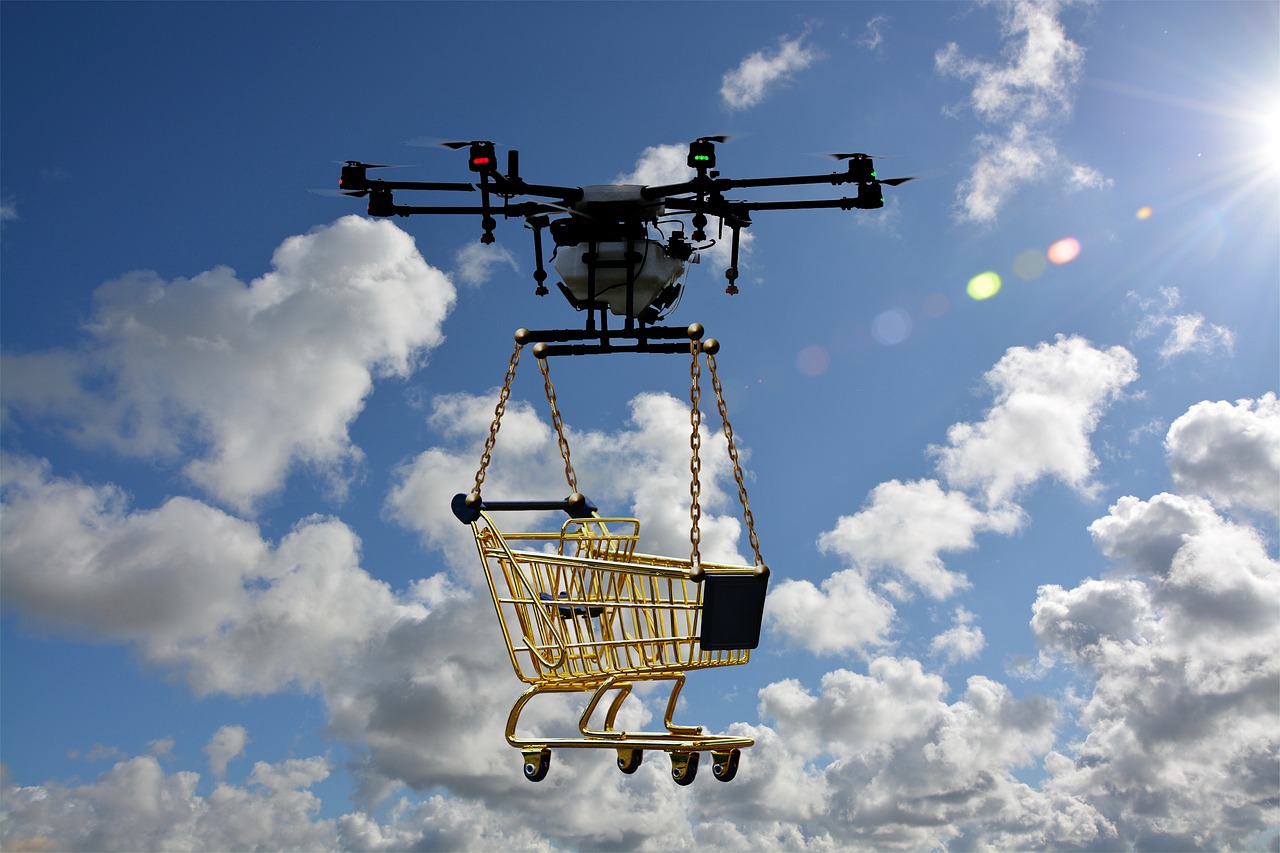 Driverless vehicles can now be insured in UK