“We had a bug that was introduced in the software update that didn’t show up for about two weeks,” Nest co-founder Matt Rogers told Nick Bilton of the New York Times.

Issues began to appear in January, when customers found their HVAC systems unresponsive.

Nest says 99.5% of its customers are back online. But for those still remaining, fixing the problem could require a complex a nine-step process.

The smart thermostat’s rebooting process includes removing the device from the wall, charging it via a USB cable, and more.

Alternatively, for any customers who can’t solve the issue on their own, Nest has offered to send an electrician to help, the New York Times reports. 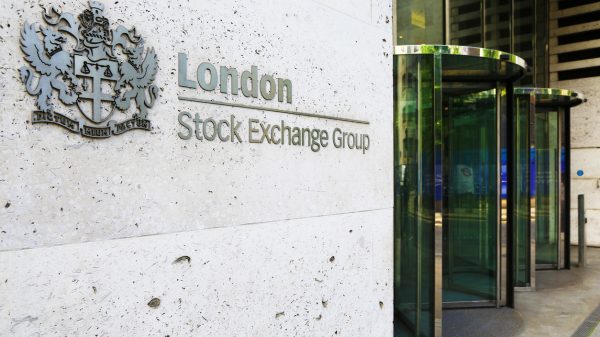