Microsoft has announced plans to recruit staff with Asperger’s Syndrome and other autistic spectrum disorders. In a blog post on 3 April, Corporate Vice-President Mary Ellen Smith said that the positions would be filled at the company’s headquarters near Seattle, Washington.

Smith said that the initiative reflects the company’s commitment to diversity, but added that those with autistic spectrum disorders often have strengths that are useful to Microsoft. “Some have amazing ability to retain information, think at a level of detail and depth or excel in math or code,” she said.

Although Smith did not say precisely which roles the initiative was intended to fill, Microsoft will be pairing with the Denmark-based Specialisterne, which works to encourage the recruitment of high-functioning people with autism. The majority of its employees have a diagnosis on the autistic spectrum, and software testing is one of its areas of specialism. According to its website it offers a broad range of testing services, adding:

Because of the nature of ASD, our talented experts can pinpoint errors that others often miss, enabling you to reduce costs and truly maximize the value of your IT investments.

Specialisterne’s autistic testers have earned some glowing reviews from clients, including Denmark’s largest telecommunications company TDC. The company attributes this success to the special characteristics of autistic spectrum disorders. These are associated with difficulty in socialising but also with an intense focus on detail.

Microsoft’s announcement came a day after World Autism Awareness Day. The United Nations issued a statement condemning discrimination against the world’s 70 million autistic people and calling for them to receive to inclusive education and mainstream employment. 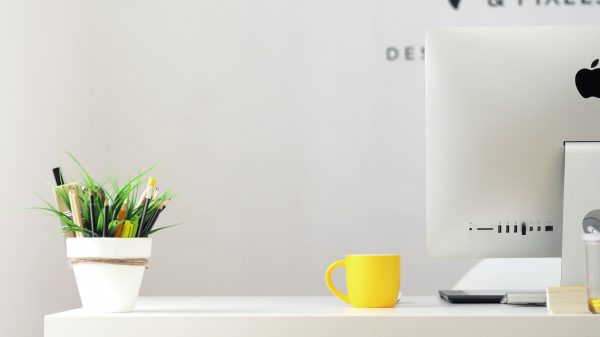