With automation, AI and robotics likely to see many jobs becoming redundant, we need to look at different ways of supporting the unemployed as they look to transition back into new areas of work. At the same time, we need to consider the mechanisms for funding this transition.

Even before the potential crisis of persistent technological unemployment is upon us, the battle lines have been drawn between those for and against ideas like Universal or Guaranteed Basic Incomes. We would argue that the debate should be informed by a wide range of policy experiments that reflect views across the entire spectrum of opinions. The key seems to be ensuring that unemployment is not stigmatised. Rather, it should instead be treated as a period where the individual is rebuilding their confidence, acquiring new skills, developing a new business, or serving the community.

Here are some ways this may work:

Universal/guaranteed basic incomes: There will inevitably be employment casualties from the process of automation. The question arises as to the extent to which people will be able to afford the goods and services now being produced by the machines if they no longer have jobs. Many are arguing for the provision of a guaranteed or universal basic income (UBI) across society – that pays a living wage to everyone – at a rate typically higher than unemployment benefit. Countries around the world from Canada and Finland to India and Namibia have been experimenting with different models for how this might work. The newly elected coalition government of Italy has a manifesto commitment to introduce such a mechanism.

Conditional basic incomes: One of the arguments against UBI is that a large proportion of the population simply doesn’t need or want it and that the money would make little difference to them. To address this, a conditional scheme would make payments available to those below a certain income level as a top up to get them to a guaranteed earnings level. This could replace a lot of unemployment and work-related benefits, be available to all to apply, and administered in a fairer more transparent way with AI ensuring equitable treatment for all.

Community service UBI: Under this model, the receipt of UBI would be tied to the individual undertaking some form of community service reinvestment.  With public sector budgets being cut in many places and declining provision of services such as libraries, health visitors, and maintenance of public spaces, UBI could be delivered in the form of community grants meant to counter austerity measures.  In return for the receipt of UBI, individuals would choose service projects (community gardens, walking trails, artwork, etc.) that would deliver a public benefit, give the individual a sense of purpose and achievement, create new connections, and enable the acquisition of new skills.

Guaranteed basic products: Some might call this a modern-day version of food stamps. Under this model, which might run alongside some form of UBI, all that were eligible would receive credits to be used on key products such as clothing and healthy foodstuff from a range of stores. The government might seek to use such a measure to tackle critical food-related health issues in society. So, for example, certain unhealthy products might be excluded for all or selectively on a health basis. Hence, diabetics might be completely excluded from purchasing anything adversely indicated for them.

Guaranteed basic services: Here, those who claim the option could receive services free at the point of consumption – from travel and all forms of healthcare through to water, electricity, and gas. Again, governments might use such measures to nudge desirable societal health and environmental behaviours – through free gym access and free public transport as an alternative to private vehicle ownership.

The experiments suggested here have not been costed as they could be applicable to nations across the globe and the experimental models adopted for similar ideas might vary dramatically. Our view is that doing nothing is not an option. The population needs to see governments facing up to radical shifts in society with investment in equally radical policy experiments.

Here are a few ideas of how this transition could be funded:

Robot taxes: A lot of the potential issues around the introduction of AI and other disruptive technologies will arise from the choices made by employers. Will they retain the staff freed up by technology or release them in pursuit of higher profits? Whilst we cannot and do not want to hold back innovation, we have to explore how we might fund the resulting social costs. One option being proposed is the use of so-called robot or automation taxes. Here firms would pay a higher rate of taxes on the profits they derive from increased automation.  This has met with a lot of opposition from businesses and many economists but has some support from technology pioneers in Silicon Valley.

Tax enforcement: A less radical option would be for governments to start using technologies such as AI to beef up enforcement and collect what they are rightly owed under the law. Globally, governments are struggling to fund their current commitments and many services are over-stretched. There is also strong opposition to raising taxes to fund service improvement. However, this might not be required if people and companies simply paid what they are legally supposed to and didn’t use avoidance mechanisms. For a fixed period of time, loopholes, avoidance opportunities, and so-called “negotiated sweetheart deals” would be abolished. Governments would systematically check every individual and business to ensure they were paying what they should do under the law and collect retrospective debts going back as far as the law would allow.

The new tax collectors: Rather than recruiting more tax inspectors, the government could outsource collection to lawyers and accountants who would do the investigations on a no win no fee basis – investigating those that are not their own clients. Having advised for years on how to avoid tax, they know where to look for the gold. They could be assigned lists of targets to go after and paid a proportion of the fees collected. Of course, they might also generate fees from advising their clients on how to deal with such investigations.

Taxation at the point of purchase: Large companies, particularly those in the technology arena, have often avoided paying taxes where the transactions are undertaken. Instead, they have issued invoices and reported their profits in a different lower tax location. Simple rule changes would require firms to pay the tax in the markets where the clients reside. Again, tax lawyers and accountants would be able to provide long lists of reasons why this is not such a simple move, however, as this would be an experiment, we could find out quite quickly what the potential gains and issues might be.

Delegitimising tax havens: A more drastic measure would be to ban all use of offshore tax havens and tax avoidance schemes. A short grace window would be provided for citizens to bring their money back onshore to be subject to national taxation rules. Those who failed to conform would be faced with hefty penalties.

Higher rate taxes for a fixed period: Of course, the above measures may not work to provide the funds needed for the proposed measures. If so, then the targeted application of increased taxes to higher earning individuals and businesses could help provide the interim funding to finance the measures described above and in the previous article.

There are no magic beans that can fund the costs of helping economies transition to the next model serving all of society. At the same time, fundamental changes are taking place that will render people unemployed, and there is the potential for large-scale job loss if the more dramatic forecasts about the impacts of AI come to fruition.

To avoid a medium to a long-term crisis, we need to be experimenting now with a range of policy measures to raise skill levels, generate new employment opportunities, and support those who lose their jobs in the transition process. Clearly, these policy measures will require investments – these need to be offset against the potential costs of large-scale unemployment and a decline in global competitiveness. In the search to secure the future, there are no guarantees.  Bold experiments need to be undertaken backed by political will and strong leadership. 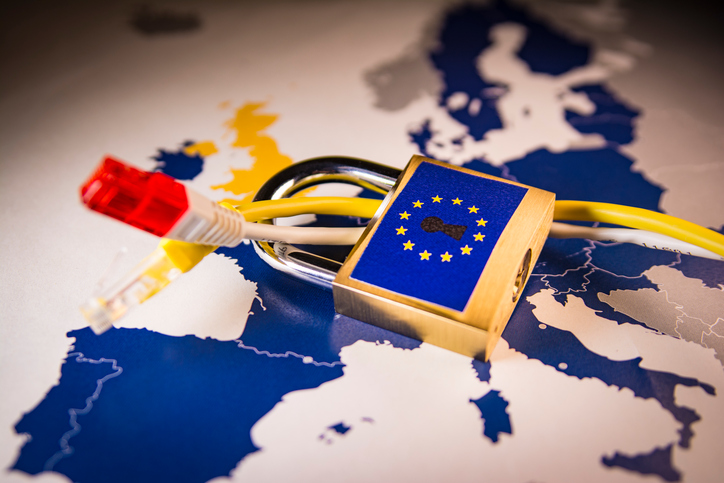 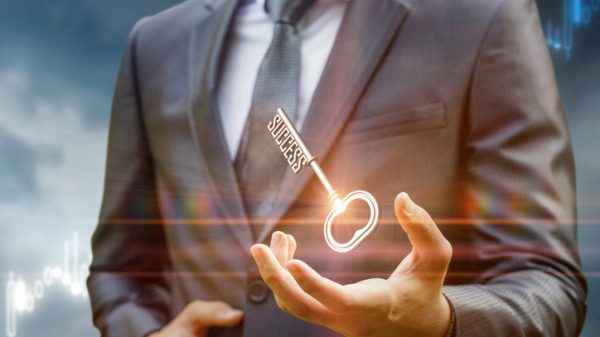 The key to maintaining software quality